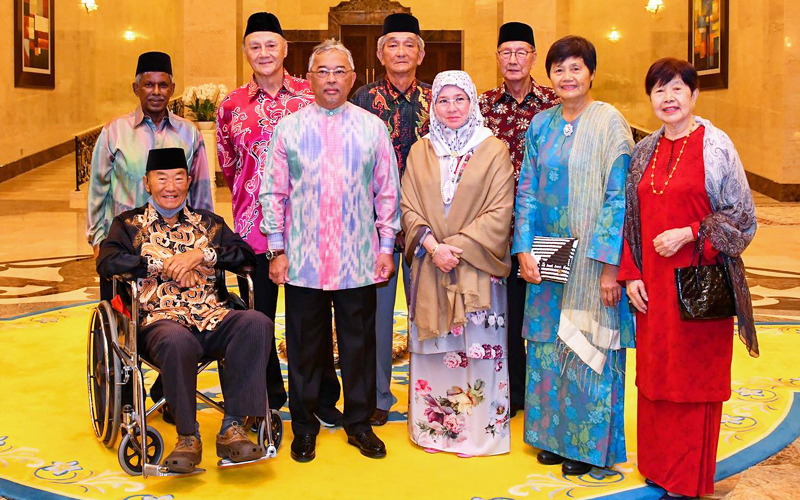 KUALA LUMPUR: Members of Malaysia’s 1967 Thomas Cup-winning badminton staff have been felicitated at a tea reception on the Istana Negara yesterday.

Malaysia received the Thomas Cup for the fourth time within the 1967 match, held at Istora Senayan, Jakarta, after defeating hosts Indonesia 6-3 within the closing.